The southern right whale (Eubalaena australis) is a baleen whale belonging to the group Cetacea, which also includes other types of whales, as well as dolphins and porpoises. It is relatively easy to identify the southern right whale from other types of whales because of its broad back that lacks a dorsal fin. It also has wide pectoral fins, a long arching mouth, and small, rough patches of skin on its head. 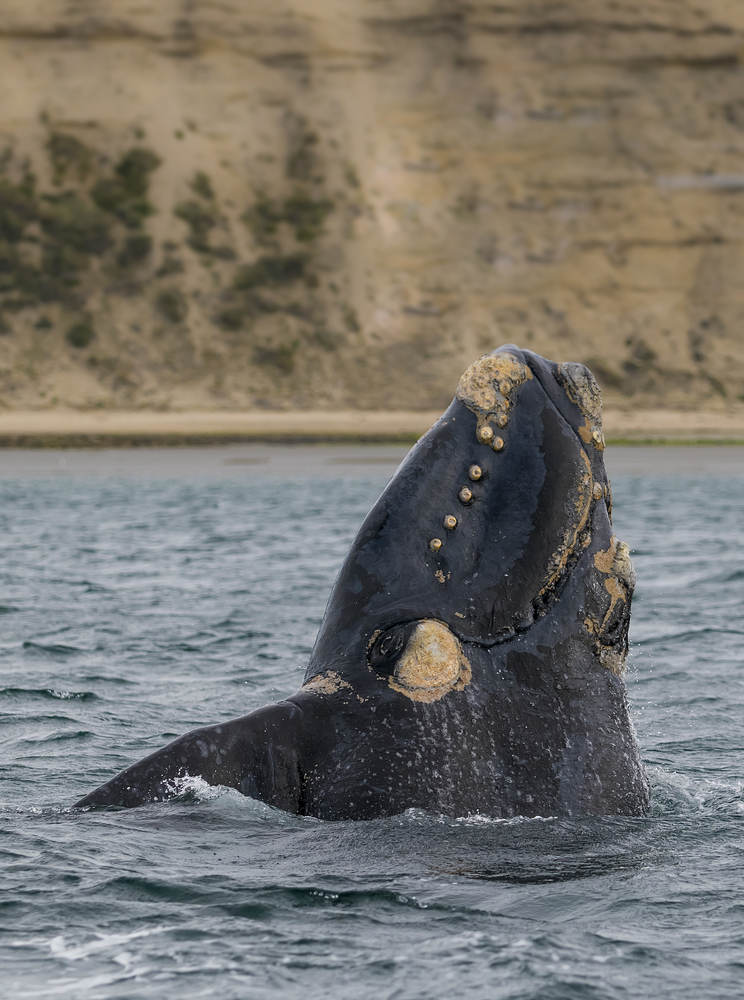 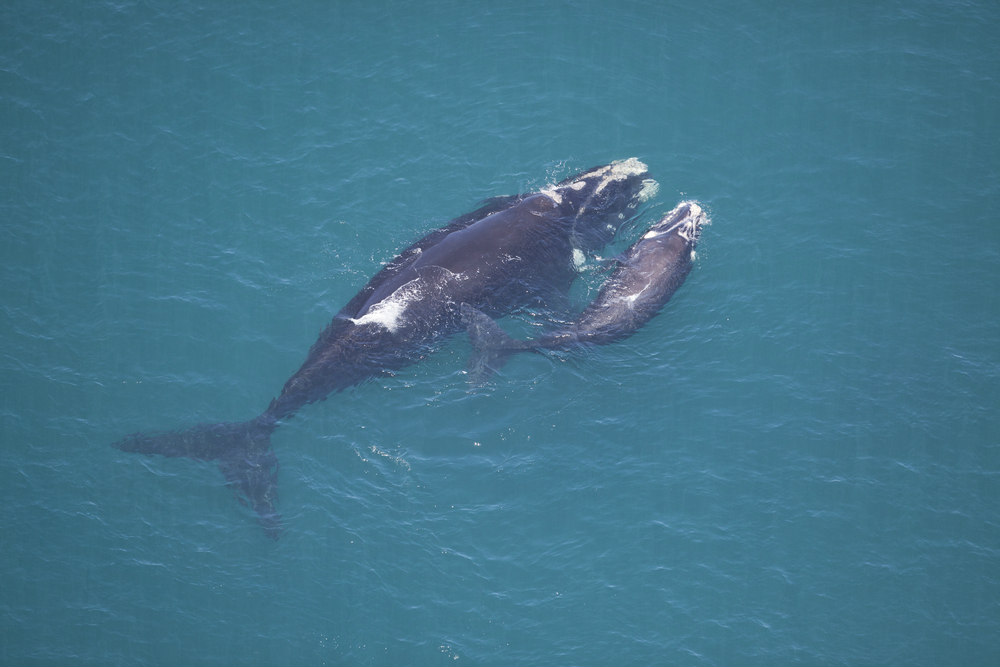 Surprisingly enough, despite their massive size, southern right whales mainly eat copepods, which are tiny crustaceans such as krill, mysids, and plankton. Because they are baleen whales, they don’t have teeth. Instead, they have 220 to 260 baleen plates or bristles that hang from each side of their upper jaws. They feed by swimming with their mouth open and trapping krill and other copepods in their baleen bristles, which also filter out water out of their mouth.

Migration of the Southern Right Whale

Southern right whales are often seen on the coastline of New South Wales from May to the end of November. Sometimes, they can be spotted from the shore, on a beach or at a lookout point. Alternatively, if you want a closer look, hop aboard a whale watching tour. You may even be lucky enough to can see a mother and her calf playing together.  However, it is important to remember…

“They may play for a few hours or days in the same location, and it is important not to disturb them at these times. The calf is learning the life skills it will need before it returns to the Antarctic, and the mother can be very protective of her young.”

The southern right whale is listed under the Environmental Protection and Biodiversity Conservation Act, and a 2010 review revealed that numbers of southern right whales in their Australian habitat are still limited when compared to historical data. Therefore, the review concluded that a recovery plan ( the Southern Right Whale Conservation Management Plan) is still required. Read more here.