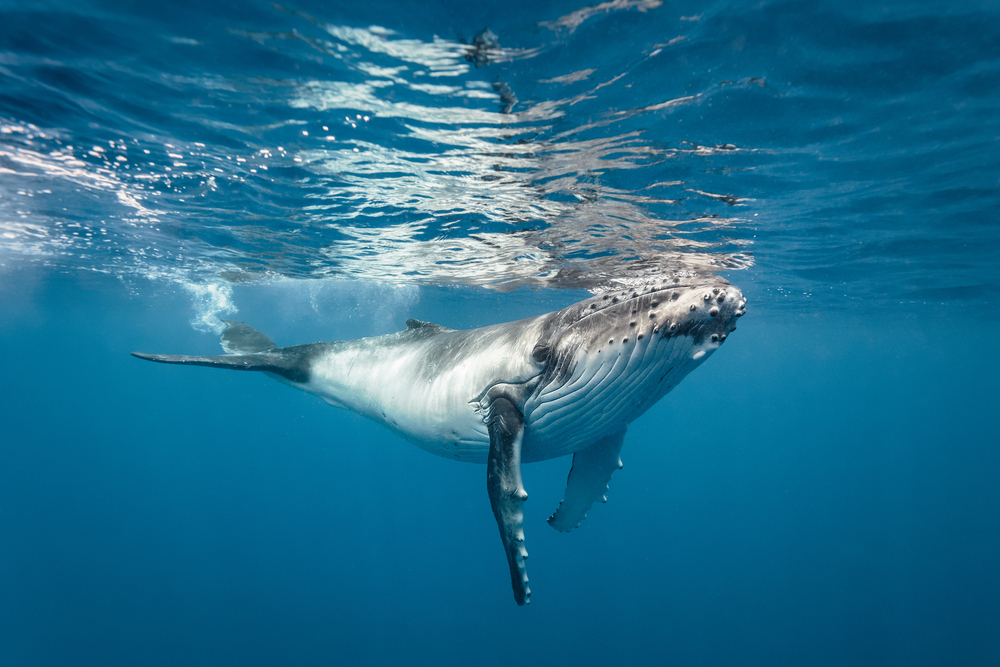 The blue whale (Balaenoptera musculus) is one of the most fascinating creatures on the planet. Weighing up to 200 tonnes and growing up to 100 feet long, it is the largest animal on the earth.

A blue whale’s tongue can weigh as much as an adult elephant and its heart can be as heavy as a car!

Apart from being one of the largest animals in the world, it is also one of the loudest animals in existence. According to scientists, you can hear a blue whale call from several kilometres away and far below the surface of the ocean.

Despite the name, a blue whale’s body is not entirely the colour blue. In fact, it appears to be more of a greyish blue. When they are under water, the light from the sun and the colour of the water make the whale look a deeper blue than it really is.

Another interesting fact about the blue whale is that despite its massive size, it can swim fast. Its body is relatively slim, and it is built for speed and travelling long distances. In fact, a blue whale can swim up to 25 miles or over 40 kilometres per hour when it feels threatened. When you look at this majestic creature from above, you’ll see that it resembles a submarine, albeit one with flippers and flukes.

Where Do Blue Whales Live?

Blue whales are found in many of the world’s oceans, including the Antarctic Ocean, Indian Ocean, the Atlantic Ocean, and the Pacific Ocean. These marine mammals usually live in waters with colder temperatures where they stock up on food during feeding season. When mating season comes, they migrate to warmer tropical waters where they mate with each other and give birth to their young.

Blue whales are known to travel thousands of kilometres during their migration trips, which can last for up to four months. They also don’t stop to eat when they travel. Instead, they rely on the excessive amounts of food they consumed during feeding season to give them energy.

A blue whale’s diet primarily consists of krill. However, in some instances, this marine mammal is known to consume other small ocean creatures like copepods. Blue whales don’t have teeth. As a result, they are unable to chomp on their prey and chew their food. Also, their oesophagus is so small they won’t be able to swallow and digest bigger prey. Instead, they rely on “filter feeding” to eat and survive. 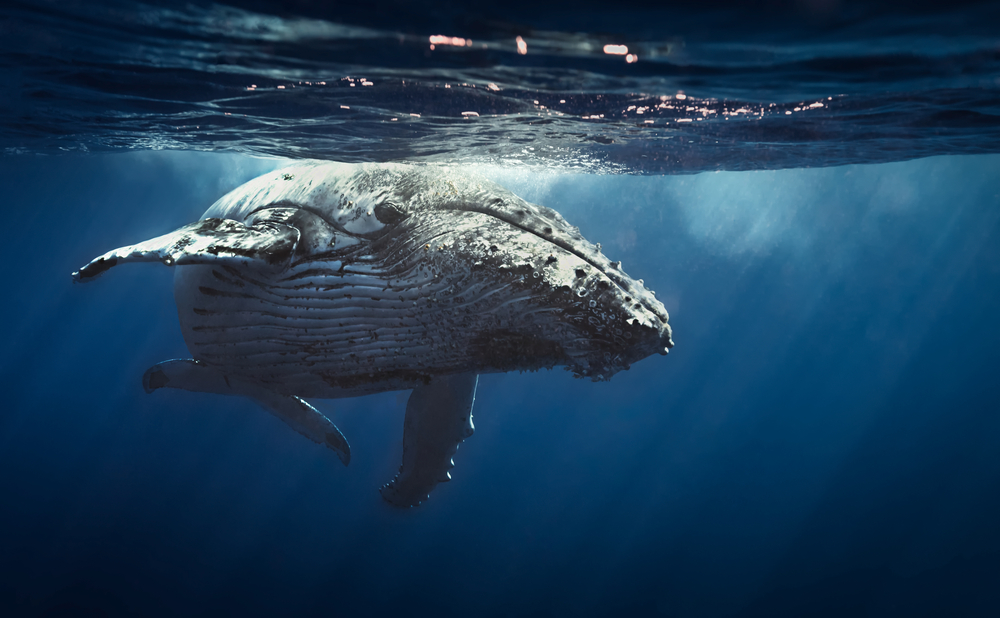 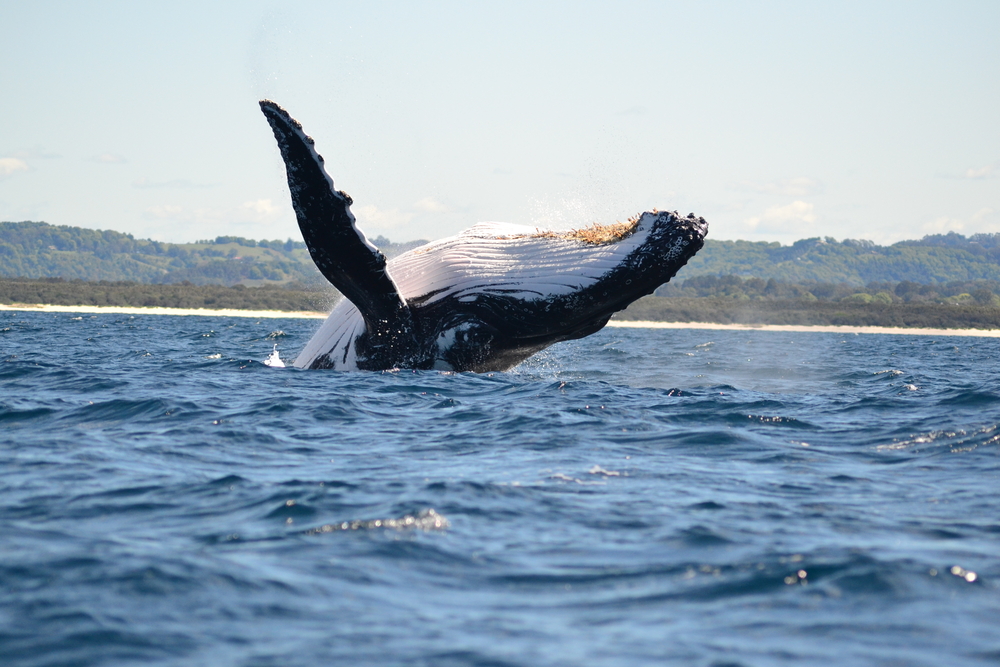 Prior to the whaling era, blue whales thrived in the oceans of the world. However, due to excessive hunting, their overall populations declined considerably, and at one point, blue whales were almost extinct.

Before whaling there may have been as many as 250,000; today, the blue whale is one of the world’s rarest species, numbering just 10,000-25,000. Most biologists consider it among the most endangered of the great whales. Only one population, in the northeast Pacific off California, is showing real signs of recovery and it contains around 3,000 animals.

Read more about WWF projects on the blue whales here.