Did you know that pilot whales are actually dolphins? In fact, after the orca, they are the second largest dolphin on the planet. Other interesting pilot whale facts to get your head around: 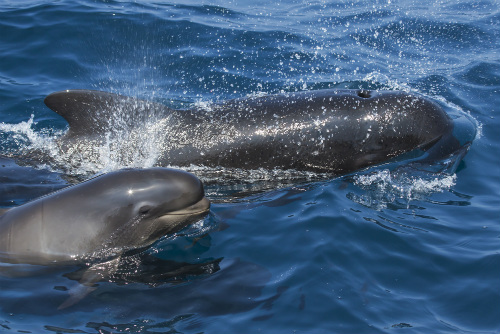 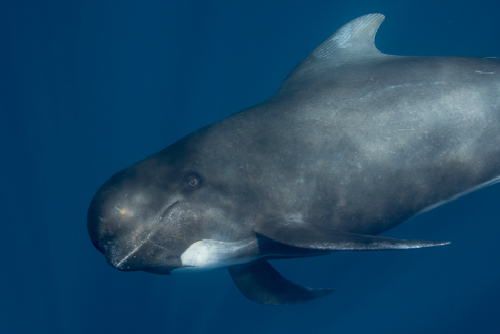 Where Can I See Pilot Whales?

According to the Department of the Environment and Energy the Australian Distribution of Pilot Whales is as follows.

Want to know more about other whales species? We are luck to have a number of different whale species visiting Jervis Bay.