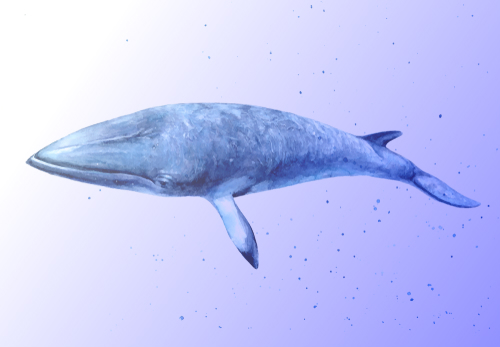 Known for their curiosity, minke whales are known to be the travellers of the sea. They travel through the world’s oceans, experiencing different climates, but preferring colder climates over warmer ones. Usually, minke whales are solitary creatures. They swim in groups or pods composed of about 2 to 4 whales. Their mating season takes place during the summer months and this is the time when they are commonly spotted interacting and mating with one another.

At 10 months, the gestation period for the minke whale is much shorter than most other whale species (some have gestation periods of seventeen months!). Minke whales reproduce every two to three years and nurse their calf for a maximum of ten months. 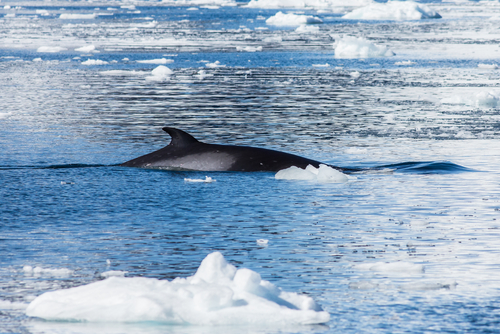 With a population of over 800,000, minke whales are the most abundant species of whale in the baleen whale suborder. Unfortunately, they are also the most hunted whales in the ocean.

Japan has an International Whaling Committee permit to kill about 850 Antarctic minkes for ‘scientific research’.

However, their conservation status is of the “least concern” given their large population. Their only natural predators are large sharks and packs of killer whales.

If you love whales as much as we do, come and see them in the wild on one of our whales cruises. Departing every day from mid-May to mid-November. Book your ticket today!